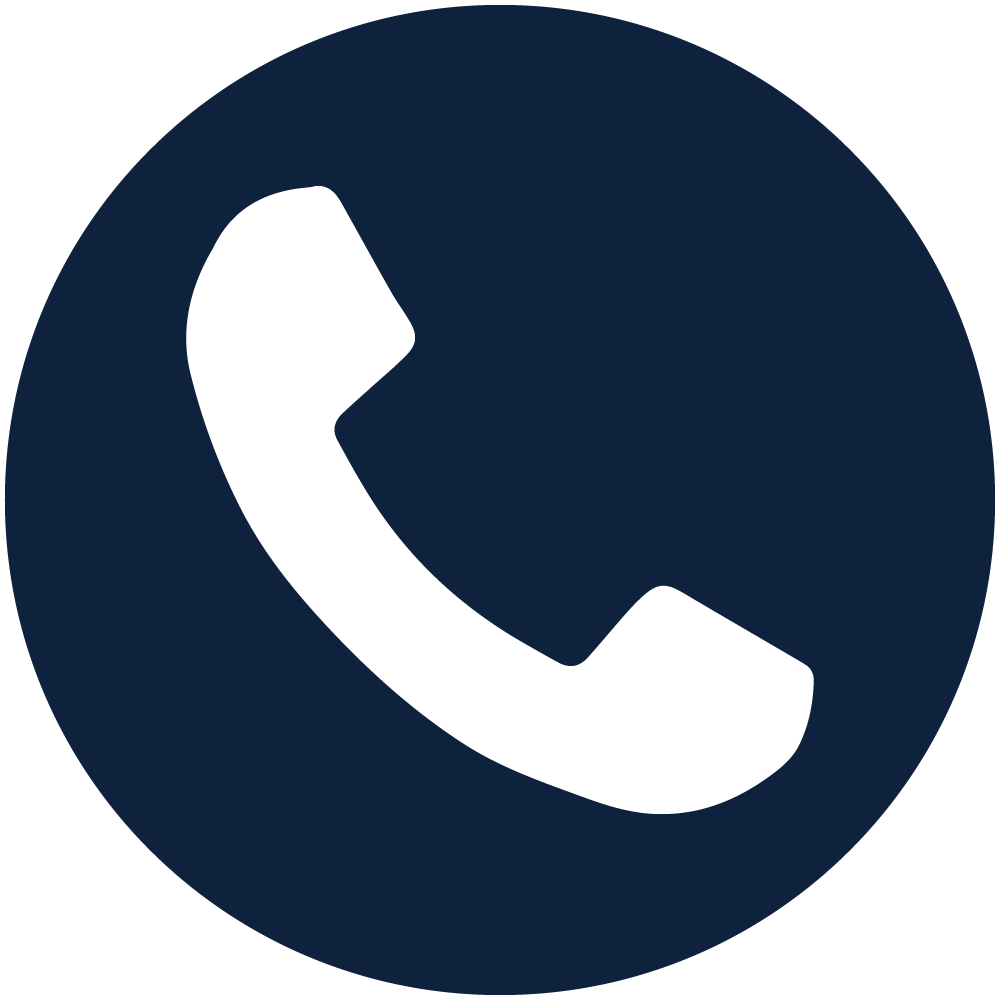 I had an interesting scenario occur this week with one of my agents who was representing the buyers on a transaction.

They had gone under contract, they had negotiated an option period of seven days, and as they drew closer to the end of that option period, it became clear that some issues were going to need to be reexamined. Some negotiations perhaps, that were going to have to be ongoing, past that originally agreed upon option period.

So my agent was freaking out a little bit, said Kevin, which is the effective date? Is it the date that we had the three signatures and then an executed date was placed on that amendment? Or, would it have been the following day when in fact the error was discovered and the other seller signed and sent back the amendment?

And the answer is, answer B. All parties must sign and or initial documents.

In this case, the amendment, also applies to a one to four family contract, before the executed date can be filled in.

What he was worried about was the fact that the executed date had been filled in for that Thursday, when in fact the signatures were not received until Friday, so did he need to go back and change the executed date on that amendment, once the second seller’s signature was received?

The answer is yes.

However, now you have a change on the amendment, which means that the change must also be initialed by all four parties, the two buyers and the two sellers before you have a fully executed and valid amendment.

This situation also occurs for one to four family contracts. I see this all the time where there is a signature missing, there’s an initial missing on one of the pages. What is the executed date? And the bottom line is that the Texas Real Estate Commission and the Texas Association of Realtors have four criteria that must be met before you can say that a contract is valid and enforceable.

So those four things are:

2. They have to be done in good faith and make it a binding contract.

3. The executed date must be placed once all signatures and initials are in place.

4. The most crucial step that is often overlooked is notification of execution must be given by the last party, or the last party’s agent, to the other party.

In other words, I’ve seen scenarios where an offer was received on a Friday, they negotiated, the seller sent back a counteroffer to the buyers and said, this is it, this is the best we were going to do.

Notification is that final, crucial step for it to become a valid and enforceable contract.

So, make sure that you understand all of the nuances of contracts in order for you to be an agent and a fiduciary for your clients at the highest possible level.

As you probably remember here at All City Real Estate, we are big believers in a collaborative agent world. A world where information and knowledge can cross over broker boundaries, such that we’re all better agents and better fiduciaries for our clients at the highest possible level.